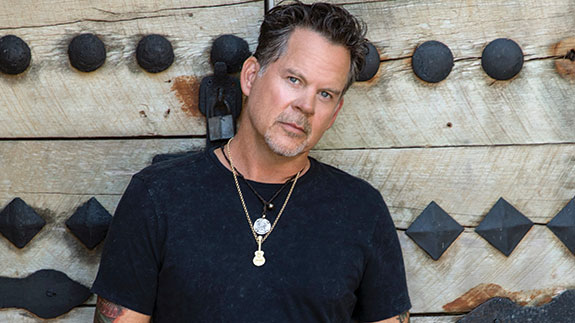 With the allure of a modern day outlaw, Gary Allan has won over fans, peers and critics with his signature blend of smoldering vocals, rebellious lyrics and raucous live performances. While becoming a force on the country music scene, Allan has remained true to his artistic voice each step of the way. The California native released his first album, USED HEART FOR SALE, in 1996 and since then has released eight additional studio albums selling over 8 million albums, been certified platinum on three back-to-back albums, and been certified gold five times.  Allan has five #1 hits at country radio, fourteen Top 10 hits to his credit and amassed over 2.8 billion total streams. A few of his well known songs included “Man to Man”, “Tough Little Boys” and “Nothing On but the Radio”.

Tickets on Sale Monday, April 18 at 9am.