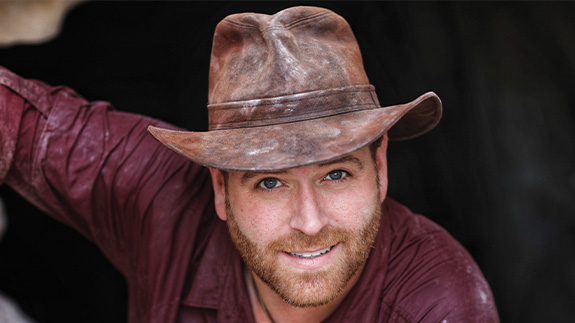 Adventurer, television personality, and author Josh Gates is the host and executive producer of the smash-hit Discovery Channel series, Expedition Unknown. The show follows Gates as he sets out on a global journey to explore archaeological discoveries, historic mysteries, and scientific breakthroughs. Josh immerses himself in each story, conducting his own investigations, showcasing the work of dedicated explorers while also highlighting vibrant cultures and fascinating destinations. Armed with a degree in archaeology, a quick wit, and a hunger for adventure, Gates travels to some of the most remote corners of the planet in immersive, hilarious, and thrilling journeys.

Tickets go on sale Monday, September 19, at 9am.