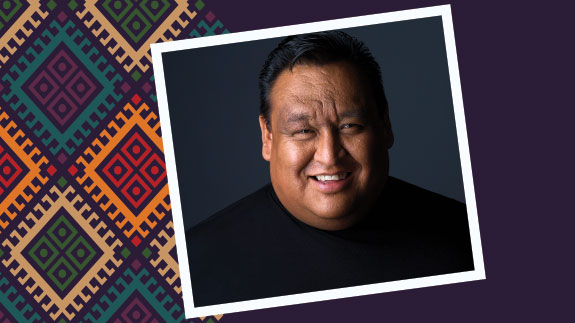 Howie Miller has been wowing audiences for the past 20 years all over North American and the UK. His ability to read his crowd and work clean or blue makes him the perfect choice for any corporate function or comedy club. Howie has performed at all the major Canadian comedy festivals including The Winnipeg Comedy Festival, The Halifax Comedy, and the prestigious Montreal Just for Laughs Festival.
Among his numerous television appearances Howie was featured in the Showtime special “No Reservations Needed”. The first all Native American stand up show. Since then Howie has been working in Film and Television in Canada, most notably on his sketch comedy show “Caution May Contain Nuts”. Howie’s show is a mixture of life stories, Elvis, Star Wars, and a bang on Christopher Walken impression.