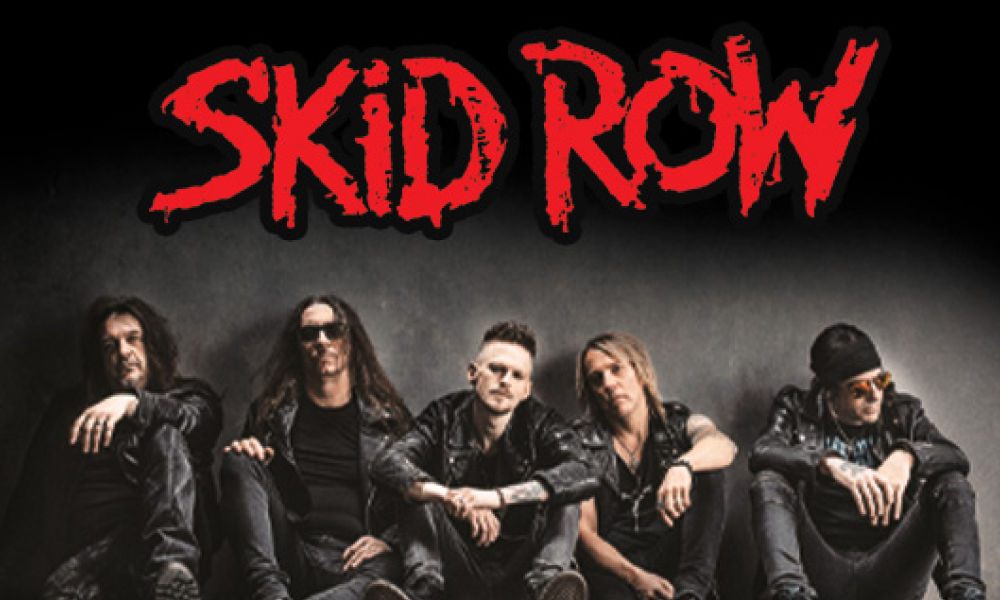 With almost four decades in the music business under their belt, their hits are numerous. Skid Row recorded their debut album “Skid Row” in 1989, the band quickly achieved commercial success around the world. Hits like “18 and Life,” “I Remember You” and “Wasted Time,” helped them reach the top 10 on the Billboard Hot 100.

Selling 20 million albums by the end of 1996, Skid Row has proven to be a successful band worldwide. Their appeal continues with the release of their latest single, “The Gangs All Here,” in 2022. Break out your big hair and head back to the ‘80s with Skid Row on a night you surely won’t want to miss.

Tickets go on sale Monday, January 16 at 9am.