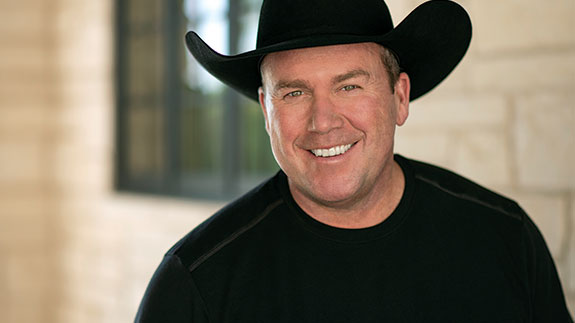 Rodney Carrington is a multitalented comedian, actor, and writer who has recorded eight major record label comedy albums selling over 3 million copies. Morning Wood has been certified gold and Greatest Hits has been certified Platinum by the RIAA. Rodney starred in his own TV sitcom Rodney, which ran for two seasons on ABC. He co-wrote and co-starred with Toby Keith in the feature film Beer for My Horses. Rodney has been one of the top ten highest grossing touring comedians for the last ten years and among the top 4 or 5 the last several years.

Tickets go on sale Monday, January 27 at 9AM.

NOTE: SHOOTING STAR DOES NOT ACCEPT TICKETS PURCHASED THROUGH OUTSIDE COMPANIES.

All ticket sales are final.

Guitars From The Stars

Win one of ten $100 drawings or an autographed “Guitar from the Star” after the show!

Register any time the day of the show by bringing your ticket stub to Star Rewards. Must be an active Star Rewards player to receive a drawing slip. Drawings held after the show.

See Star Rewards for details. Based on availability. If autographed guitar is unavailable, winner will receive cash prize.