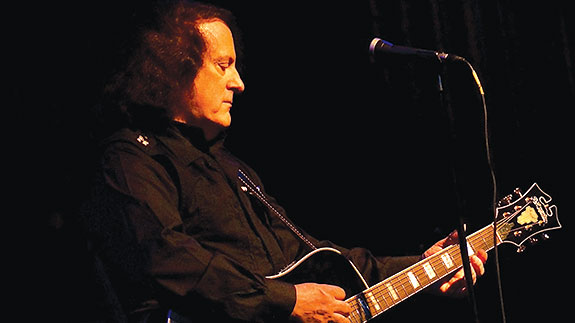 This band has inspired amazing success with their songs. Both their own recordings and decades later as major hits for other artists – “Crimson and Clover” for Joan Jett & The Blackhearts, “I Think We’re Alone Now,” for Tiffany and “Mony, Mony,” for Billy Idol. There mix of bubblegum pop and psychedelic rock has created wildly memorable melodies for 40 decades, including “Crystal Blue Persuasion” which was featured in the fifth season of the popular TV show “Breaking Bad.”

Tickets go on sale Monday, November 25 at 9AM.

NOTE: SHOOTING STAR DOES NOT ACCEPT TICKETS PURCHASED THROUGH OUTSIDE COMPANIES.

All ticket sales are final.

Guitars From The Stars

Win one of ten $100 drawings or an autographed “Guitar from the Star” after the show!

Register any time the day of the show by bringing your ticket stub to Star Rewards. Must be actively playing using your Star Rewards card. Drawings held after the show.

See Star Rewards for details. Based on availability. If autographed guitar is unavailable, winner will receive cash prize.